However this was not enough for Paul who had his eye on the Humber, and in 2002, Paul entered the harbour towage business.

In 2012 SMS started to service the Bristol Channel. A year later in 2013, Belfast harbour was added to its service portfolio, and in 2017 Portsmouth came on board.

SMS Towage continues to go from strength to strength and has grown to become the leading authority in harbour towage, offshore towage and project work towage in the UK.

Through our passion and forward-thinking attitude, SMS Towage has always worked to provide an unbeatable service to clients, and will continue to grow on our history of success as we move forward into the next generation of towage services. 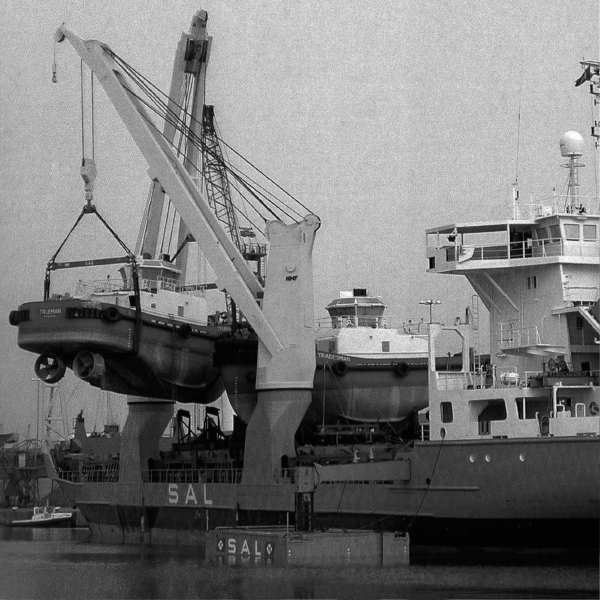 The company was formed, the Tradesman and Trueman arrive on the Humber 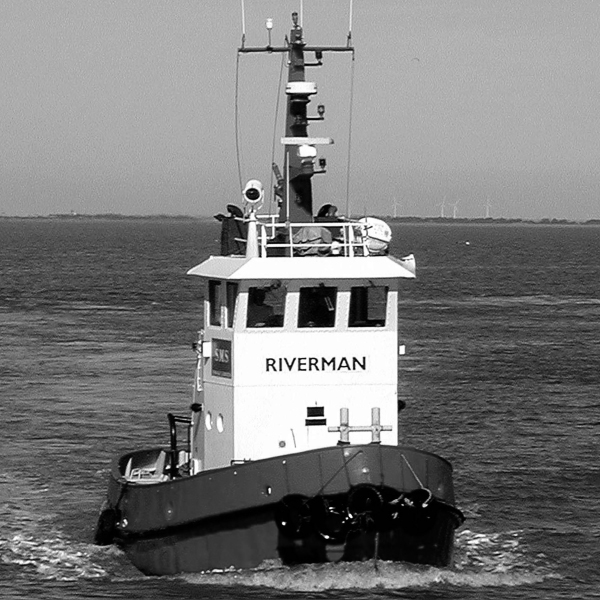 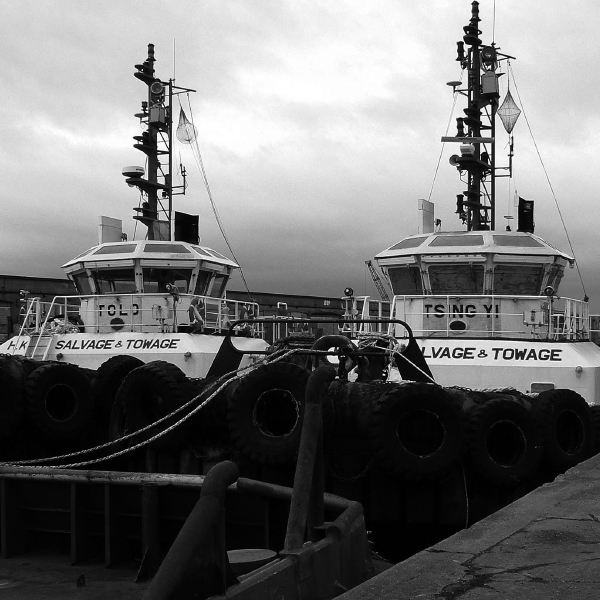 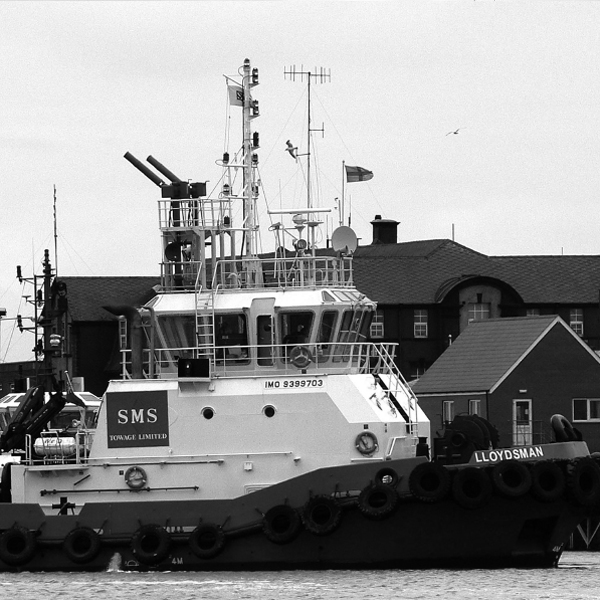 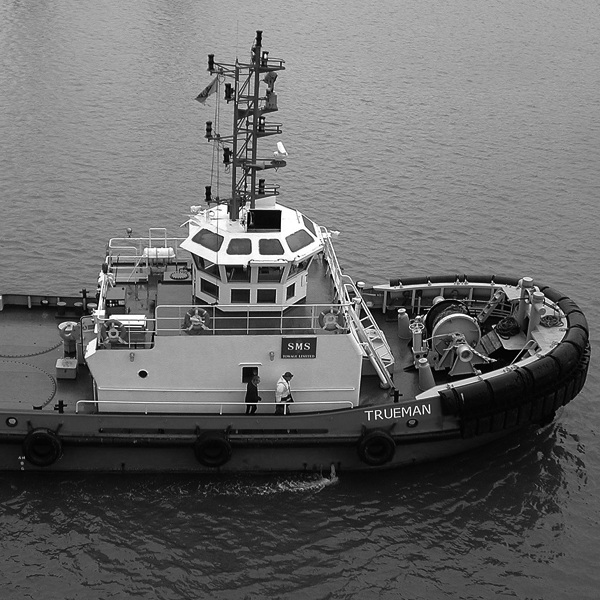 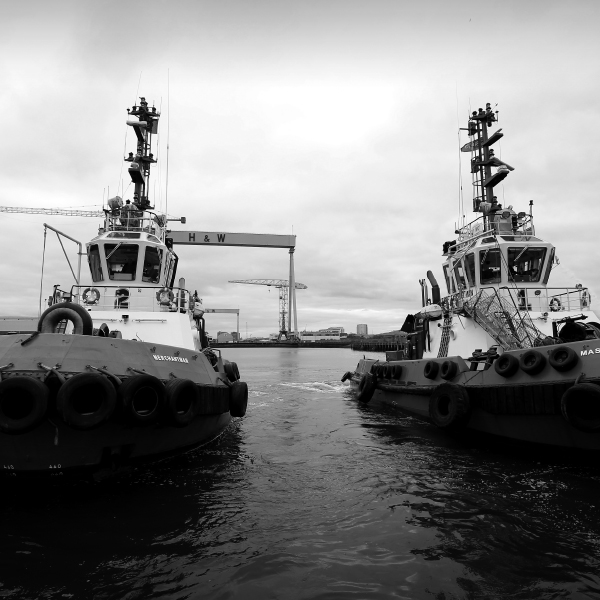 Towage operations get under way at Belfast with Merchantman & Masterman 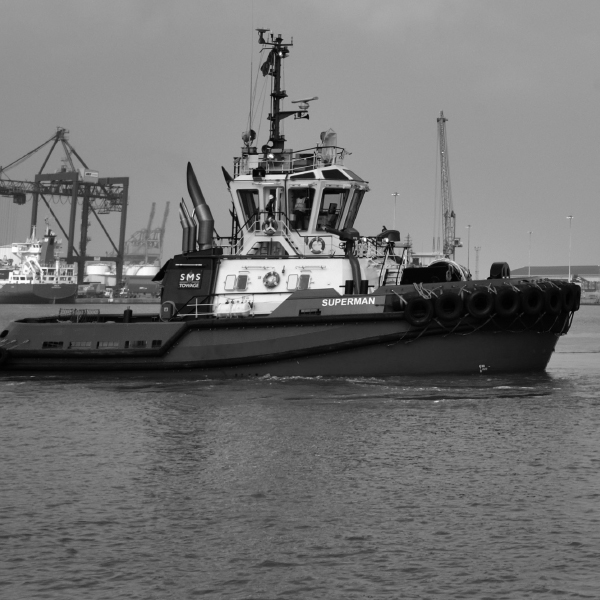 September sees the arrival of Superman, the most powerful tug on the Humber 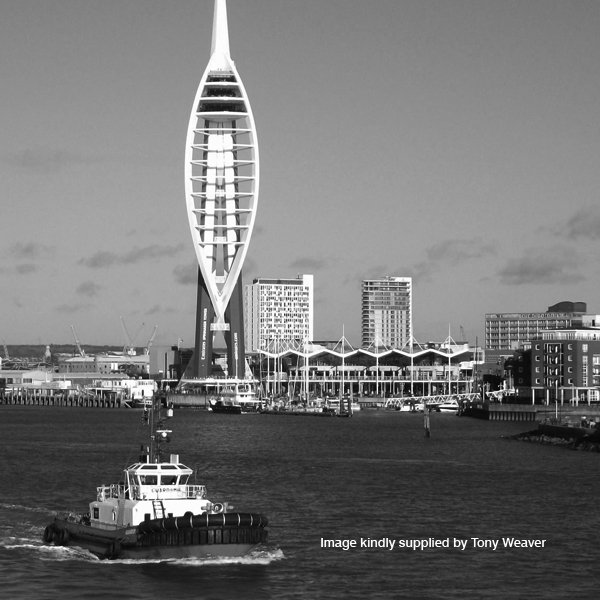